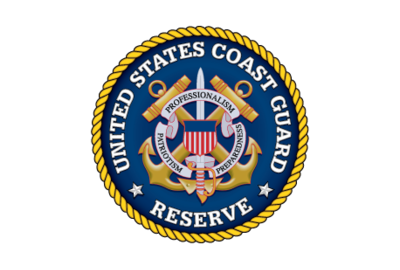 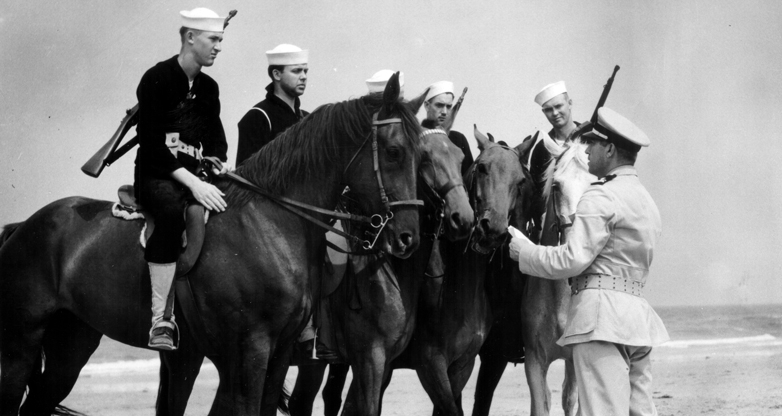 The Coast Guard Reserve has seen much restructuring since the Great War and still offers vital service to our country in both times of war, peace, and domestic disaster. The Coast Guard Reserve has added key forces and domestic protection during every major conflict since WWII. It has also proved exceptionally well-suited to natural disasters due to its domestic recall authority and provided personnel to twelve hurricanes and six major floods in the 1990s alone. 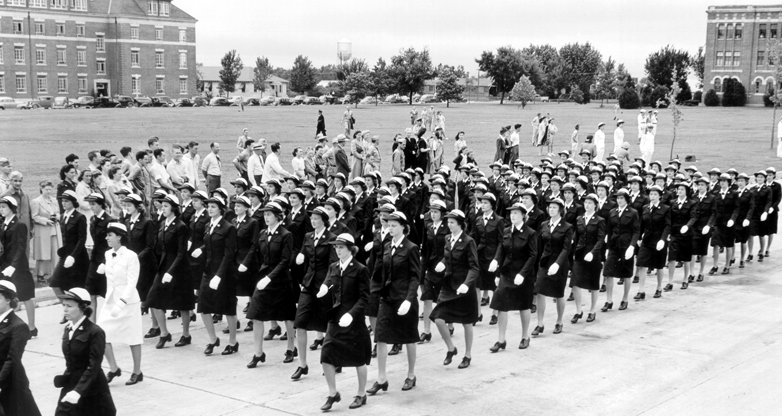 We at Massif appreciate the level of readiness that Coast Guard Reservists have to maintain to be prepared to show up for us in times of emergency and support America’s interest in times of war. We know it isn’t easy to balance that level of commitment to duty with everyday lives and understand how hard it is to be potentially called away from families and loved ones on short notice. Thank you for all you have done and always remaining ready all of these 80 years, Coast Guard Reserve. Semper Paratus. 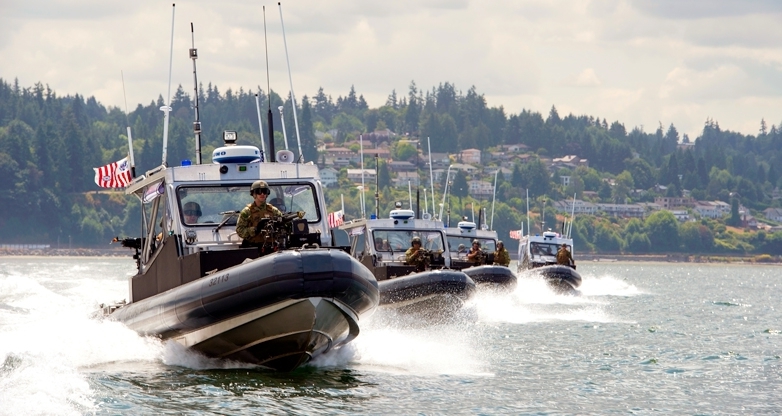