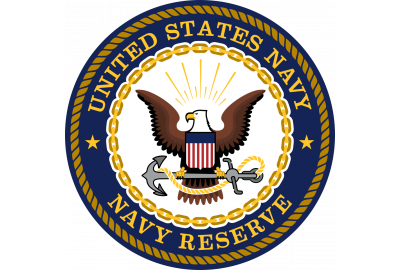 The United States created the Naval Reserve on March 3rd, 1915, specifically to allow Navy Veterans to serve in anticipation of involvement in World War I. Today, is the Navy Reserves (it was renamed in 2005) 106th birthday, and we recognize there is a great deal to celebrate. On top of honoring 59,152 officers and enlisted personnel currently serving, millions have served in the Navy Reserve and built a proud history we want to acknowledge.

Four consecutive US Presidents came from the specific group of Naval Reservists who served in World War II. Our great country was led by members of that group for 16 years—from 1961-1977. Over 100,000 Naval Reservists came back to active duty during the Korean war. Over 70,000 Navy Reserve members have been deployed to help fight the War on Terror.

Nearly 60,000 officers and enlisted personnel are in today’s Navy Reserve. Nearly a full quarter of the Reservists are currently deployed, working closely with active duty US Navy. We know how difficult it is to balance life at home with their duties to our country as Reservists, and we cannot be more thankful for their sacrifice. Happy Birthday, Navy Reserve.